Father’s Day and the Death of Sentimentality 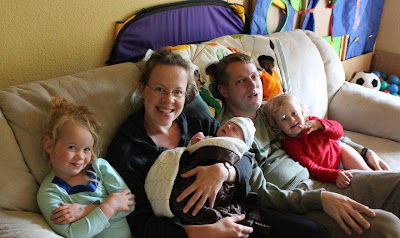 One of the marks of my generation – a mark I share - is a general incapacity for sentimentality. This means that many of the social commitments that used to be enforced by sentimental notions of faith, family, and duty are mysterious to us. So we end up having to re-craft these roles out of motivations that either emerge from idealist notations of the true, good, and beautiful or out of our pragmatic impulses for self preservation. We usually default to the latter and it usually ends up looking something like this[1]:

Pete: You don't ever think about divorce?

Ruxin: I've thought about it. But I would never do it.

Ruxin: No. If Sophia and I split up, 50 percent of the time I would have to spend 100 percent of my time with my kid. Right now, I'm rocking like 50 percent coverage 30 percent of my time, you cannot beat those numbers. Also - If we got a divorce, she would get half of my money, making me ostensibly poor, yet still paying her to just get pounded by other dudes, which will happen because she is still smoking hot, whereas I look like a Nazi propaganda cartoon. 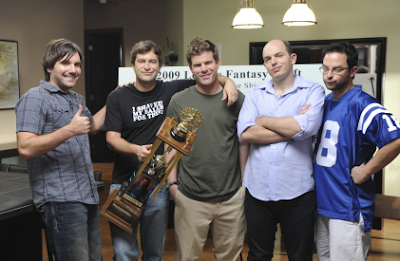 And even when we are inspiring, we are not very inspiring.[2]

Yet the divorce rate has been steadily dropping since the 1980’s.[3] We are the children of divorce of the friends of children of divorce. We know sentimentality won’t carry us for decades but we know the fallout of breaking a family sucks. There is a great scene in a French film from a couple years ago[4] where a dying hedonist is talking to the woman engaged to his son, a man with a wandering heart of his own:

Daughter in Law: When I met Sebastien, I said: With him it's forever, there'll be no one else.

Dying Man: I hope it lasts, for your sake. Because, you know, love...

Daughter in Law: No, no, no! Not "love." Mom and Dad talked like that. "Love." I love you. I love you too much. I don't love you. You can't build a life on pop-song philosophy. Love Me Tender. Love, Love Me Not. It's ridiculous. My parents divorced when I was 7. For several years Dad continued to come over for Sunday lunch. Half an hour before he left, I'd vanish. I'd be lying on the ground in front of his car so he couldn't leave. My kids won't go through that. So now my nocturnal pleasures are provided by my giant-screen Toshiba at the foot of my bed.


But deep down, we want to believe that there is something beyond pragmatic resignation.[5] While sentimentality seems foolish, we are a generation that longs to be part of something transcendent.[6] 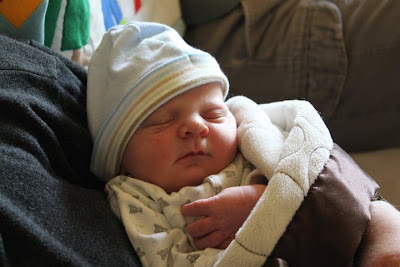 Which brings me to Father’s day, yet another artifact of a generation that found ways to not only build a life on sentimentality but also built an economy on sentimentality. This Father’s day is a little different for me, because two weeks ago we had our third kid.[7] That’s a lot of kids for a couple of pragmatic Xers who thought zero sounded like a pretty good number 15 years ago. But that is kind of the point. Making the move from sentimentality to pragmatism was not enough for me.[8] I had to go beyond pragmatism to purpose and beauty before I could even entertain the idea of children. I needed a picture of reality that intrinsically[9] ennobled parenthood. I needed a theology of children.

I needed to recognize that I was designed to live for someone else and I needed to stare down the fear of failure and accept the challenge of working with God (and, often, against our cultural inertia) to raise agents of justice, kindness, curiosity, beauty and the gospel in a generation that will be lovely and broken in ways we cannot yet imagine. These fundamental commitments have moved parenthood from pragmatic resignation punctuated by moments of happiness to an ennobling passion and one of the great joys[10] of my life. 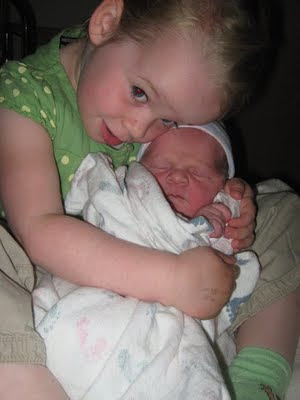 _______________________
[1] From the hilarious, but crass FX comedy “The League” which follows four high school friends who stay connected through a fantasy football league.
[2] So many great lines: “She told me many stories about the chinchilla in her class room.” “Do you want to know why your father spends so long on the toilet. Because he’s not sure he wants to be a father.” “So I got up off the toilet.”
[3] This is just one of the things that infuriates me when boomers b&m about ‘kids these days’ and how Xers are ruining the world. We are not innocent. We have our unique generational sins. But we have redeemed some of the brokenness of those who are reluctantly bequeathing this world to us…and are not, on balance, more broken.
[4] The Barbarian Invasions
[5] This is why so many of us wait so long to have kids. My brother likes to say that the benefits of marriage are easy to foresee while the disadvantages are difficult to predict…while children are just the opposite: the advantages are impossible to foresee and the disadvantages are obvious.
[6] We are just unwilling to pretend.
[7] A boy. But it really bugs me when people say ‘you finally got your boy.’ We were not ‘trying for a boy.’ We decided to have a third child. My girls are amazing and I would have loved a third. Or, as it stands, it will be fun to experience raising both.
Also, I'll use this as my excuse for a recently quiet blog...though it is really only part of it.
[8] We were married 9.5 years before we had kids because (a) we didn’t want them and (b) we didn’t think wanting them was a good enough reason to have them.
[9] You will even notice a little of this intrinsic argument that ‘this is what we were designed to do’ in Louis C.K.’s monologue.
[10] I have written a couple posts about the unexpected joys of parenthood: here and here
[11] I once posted a facebook status that read: “I wish I either lived in a universe where I did not like The New Pornographers or that they had a different name.” It spawned a lively discussion.
2 comments: