The Apostle Peter as a Joss Whedon Blurter

Joss Whedon once said[1] that regular people are too polite to move a story forward in 46 minutes.  We are socially cautious and take a while to come to public consensus, circling realizations while we wait for them to become obvious.  Story tellers don’t have time for that, Joss says.  But he has a solution:

And After he shipped Cordelia off to the expansion franchise, he replaced her with Anya.

Anya didn’t do any of the narrative work Cordilia did, and despite paying off her story into a top ten episode (and maybe the most disturbing one), she sometimes felt marginal.  But Joss said he needed her.  He said his ensembles always needed a ‘blurter,’ someone too crass or too obtuse to negotiate the complex human world of social graces, who says what needs to be said even though it is wildly inappropriate...mercifully moving the story forward.

Firefly had a whole ship full of blurters, Jayne, Zoe, Mal himself…and River did some fine blurting…when she was talking. 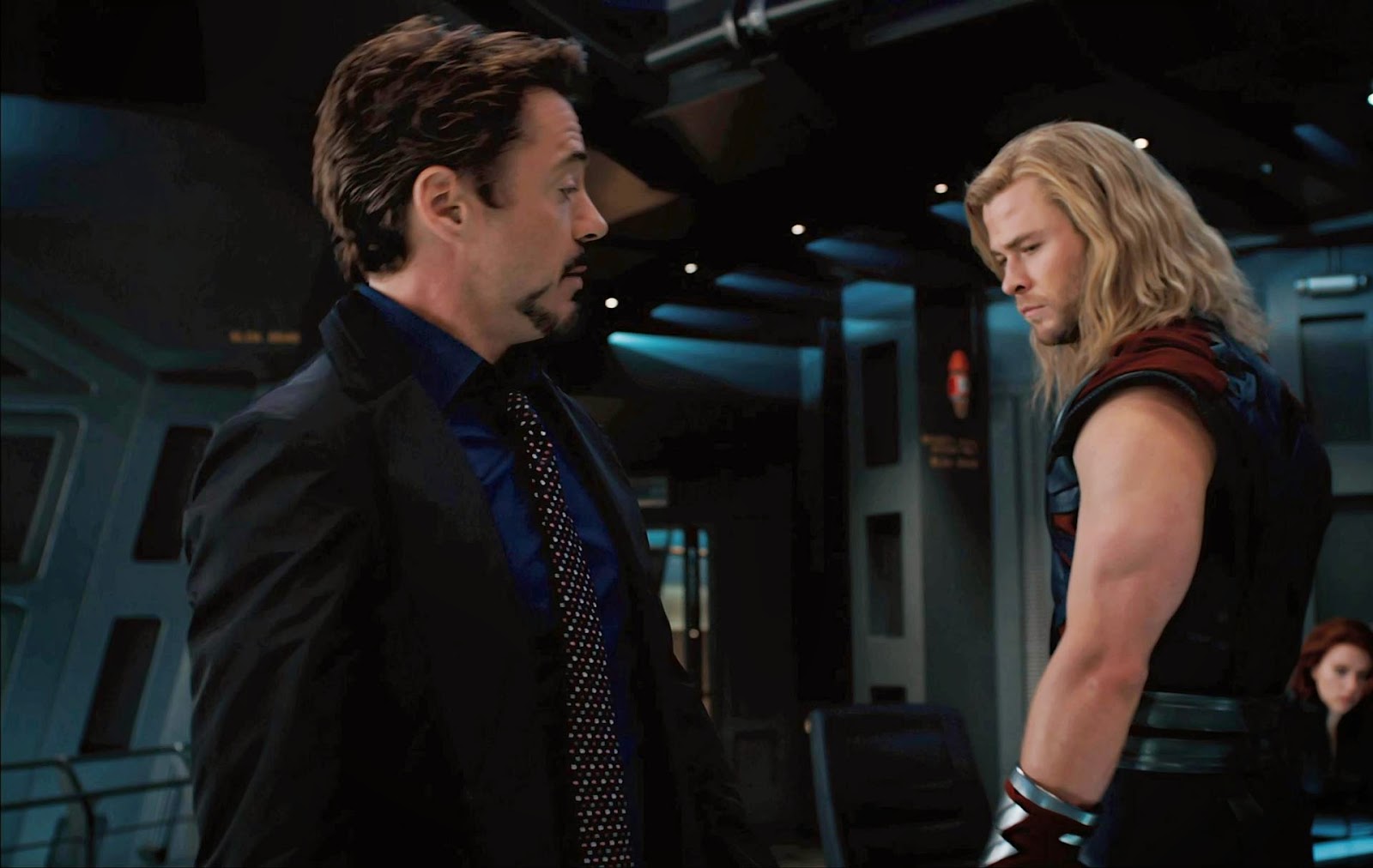 I thought of this narrative device recently as I was reading the gospels.  Much has been made of the Apostle Peter’s total ‘filter lack.’ But it recently occurred to me.  Scrolls were short, and expensive.  Luke didn’t have time or space for the apostles to all be polite.  So God gave him a ‘blurter,’ a character who lives on the edge of propriety who can move the narrative by saying the things that everyone is thinking.

Peter is the Cordelia of the gospels…a Joss Whedon blurter. 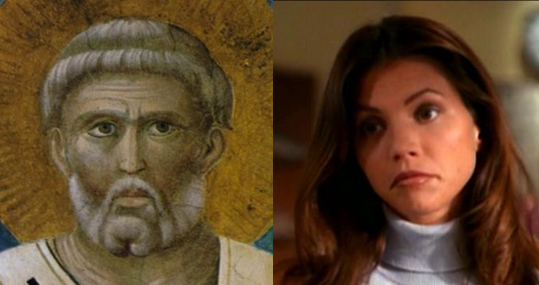 This post was written while listening to Brother Sun Sister Moon by mewithoutYou (old school)
[1] This is crass paraphrase from a ‘director commentary’ on a  Buffy episode (I don’t remember which) that I watched decades ago.  How's that for attribution.  And yes, I realize that if I had a ‘man card’ it would be revoked for not only watching Buffy but listening to the director’s commentary.  Good thing I haven’t been weighed down by one of those for years. Also, I've made not secret of the fact that I think the only job that could tempt me to leave the one I have (and love) would be to join Whedon's writing team.
2 comments:

It seems like guest blogging is all the rage.  So I had to give it a shot.  I wrote an invited post for Chris Goodell's river engineering blog, which means two things:

1. It will be my most read post ever, except for maybe the Psalm Plot post - which didn't go viral but got a no-kidding case of internet sniffles....and...

2. It probably will not overlap with the interests of anyone who reads this blog...despite the silly breadth of topics I play with here.

Never the less....just like a real live blogger...here it is: